Broad overview of the opioid settlements

For the most recent updates, join the Appalachia Opioid Remediation listserve! (Request to join here)

If you want to dive deep into the finer details, check out OpioidSettlementTracker.com, written and produced by the fabulous Christine Minhee. You may also be interested in NationalOpioidSettlement.com and TribalOpioidSettlements.com. But the whole settlements process is quite complicated, so here’s one attempt to simplify:

All 50 states, Washington D.C., and U.S. territories will be receiving settlement money in some form. (And federally recognized Tribes as well through separate Tribal Opioid Settlements).

The $26 billion “National Settlement” is the big one and where most of the money will be coming from. This money will be paid out over 18 years (mostly frontloaded, but still important to keep in mind that the numbers you see aren’t allocated in one big chunk.) Because of lessons learned from the Master Tobacco Settlement in the 90s, where only a tiny fraction of the money was spent on tobacco-related health initiatives, this opioid settlement includes a few guardrails that define how the money must be spent.

Enforcement of these guardrails is not very substantial. If settlement proceeds are used for something other than Opioid Remediation, the amounts and uses (including any use to pay attorneys’ fees and costs) must be reported to the Settlement Fund Administrator, but they are not required to report this publicly (although it is encouraged). And it’s unclear how involved the settlement administrators will continue to be and what incentives they really have to punish any state that behaves poorly. Advocates may want to consider focusing on the makeup of their state’s ‘advisory board’ (if there is one) to get more representative voices in decision-making positions. Additionally, community members could push for more robust reporting requirements at the state level, such as implementing public dashboards (see North Carolina below).

CEG wants to ensure that community-based orgs know how to access funding in their state and know who the decision makers are that will be in charge of allocating and/or spending the money. CEG is particularly interested in ensuring the money is used to fund evidence-based interventions such as medication assisted treatment and syringe services programs, and to support organizations doing the work on the ground. We also want to emphasize that while settlement funding is being managed at the state level, we need to think about how to address the syndemic of HIV, viral hepatitis, and substance use as a region.

The Appalachian Region was intentionally targeted by pharmaceutical companies first because of the region’s demographics – lower income working class people with higher-than-average rates of injury-prone employment. And while the “opioid crisis” has evolved since the 1990’s, the Appalachian Region still experiences high rates of overdose, injection related infectious disease, and other harms related to chaotic drug use and the policies of the failed drug war. At the end of the day, opioid settlement money can’t bring back the hundreds of thousands who have died from overdose or other opioid related harms, but it belongs to the community and must be used to curb the ongoing crisis.

Several resources detailing suggestions for how to spend opioid settlement dollars have already been developed, and there are a ton of resources about how to implement various evidence-based programs for drug user health. Check out what we’ve compiled and let me know if we’re missing anything.

In These Streets and Roadways

CEG ON THE GO! 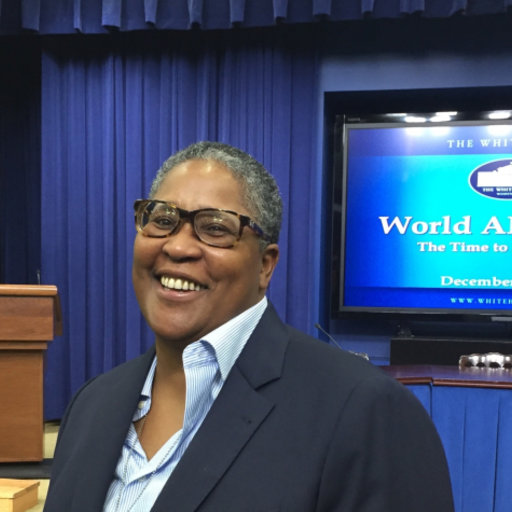 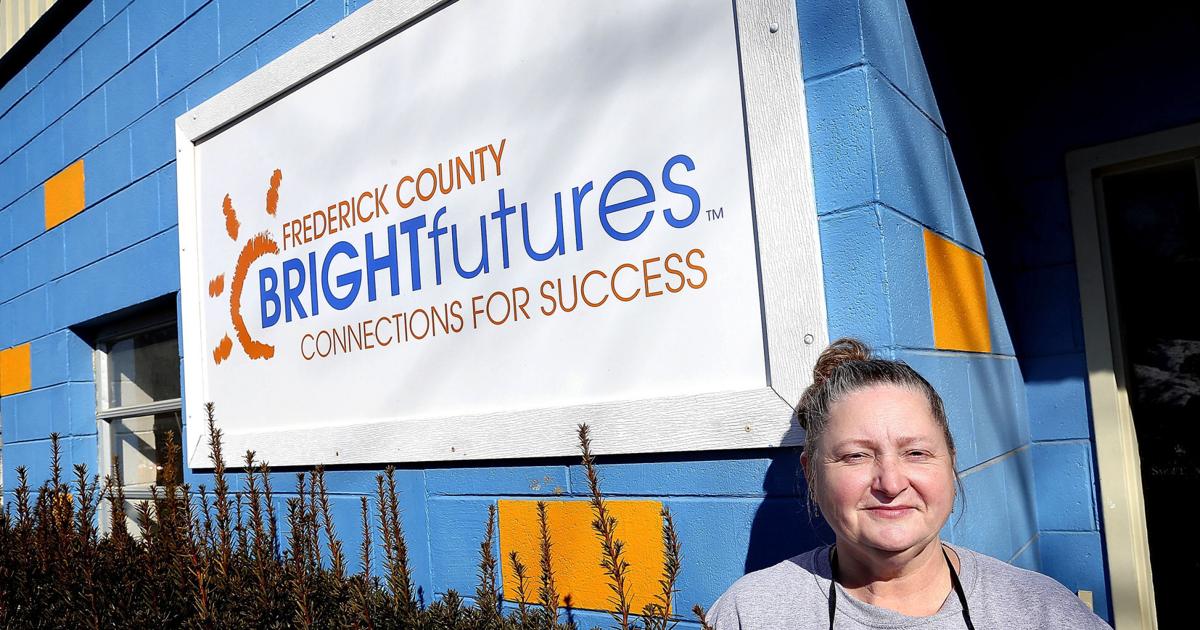 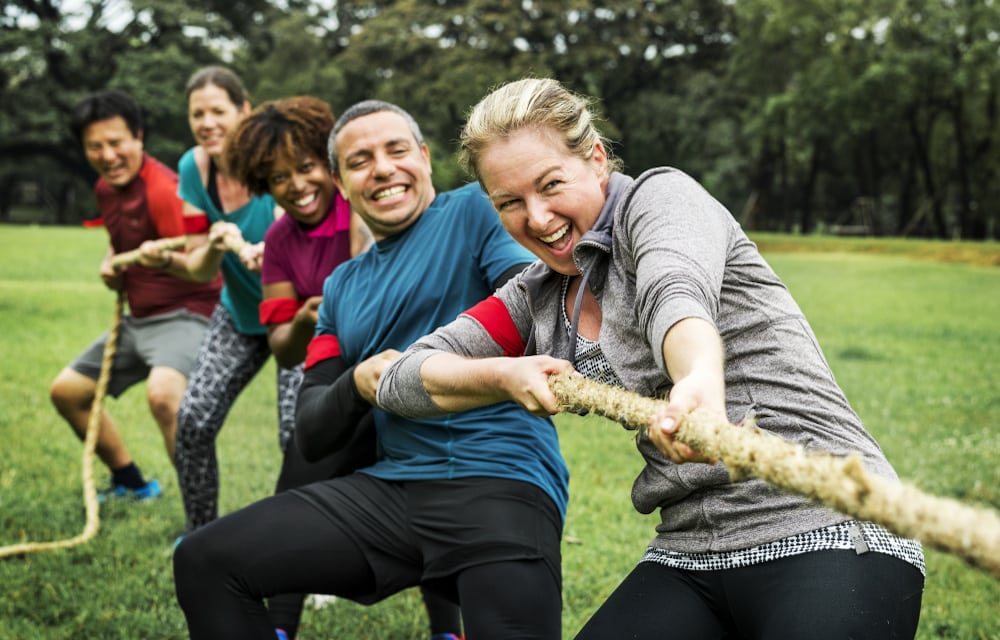 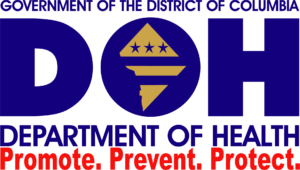